The social media Rebranding in China of the Imperial Palace Museum and its success started from one single post! From traditional to creative images, the story of the Imperial Palace Museum in Beijing is a breathtaking success of a smart re-branding.  The museum has survived and thrived in the cut-throat world of social media by ‘cutifying’ their content, and here’s how they did it.

From traditional to creative images, the story of the Imperial Palace Museum in Beijing is a breathtaking success of a smart re-branding.  The museum has survived and thrived in the cut-throat world of social media by ‘cutifying’ their content, and here’s how they did it.

TABLE OF CONTENTS :
1. Transformation of the image: Creative on!
2. Using viral topics for your own gain!
3. Imperial Palace popularity is the key to sales
4. Analysis of the success factors
5. Defining your goal when doing rebranding in China
6. Concentrating on branded content and innovation
7. Interacting with users

As early as August 1, 2014, the Imperial Palace (GU GONG) Museum achieved over 100,000 page views because of a Weibo post titled “Emperor Yongzheng: Feeling So Cute”, which promoted the substantial transformation of the Palace Museum. Since then, various social media tools of the Palace Museum (Weibo, WeChat and other APP) have begun to change a lot. In addition to the rapidly increasing popularity of the topics in Weibo and WeChat, statistics indicated that the sales of cultural and creative products of the Palace Museum approached 1 billion CNY in 2016. This impressive turnover was closely related to its social media operations, but its success was not achieved overnight. 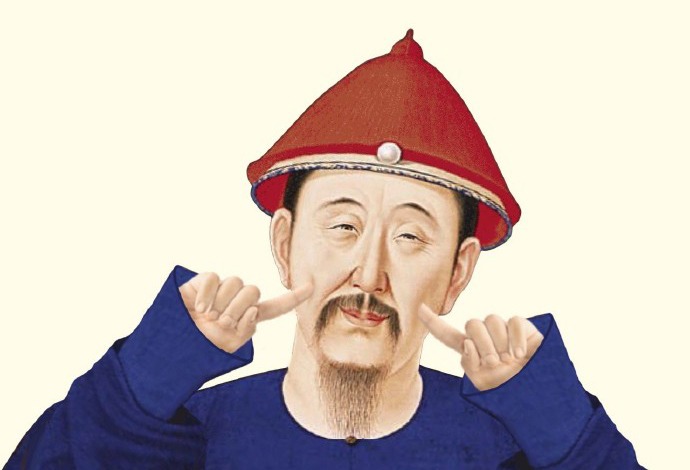 1. Transformation of the image: Creative on!

As early as 2010, the Palace Museum opened its Weibo account. The social media operation of the Palace Museum in the early years tended to be on the more “traditional” side, staying true to its historical identity. In 2012, the Palace Museum mainly sold standard products such as postcards and badges with minimal creativity, and the content of the WeChat account which opened in 2013 mainly consisted of “science popularization and introductory information”. 2. Using viral topics for your own gain!

Recently, following the Dolce & Gabbana debacle, a video of a model of Chinese origin unable to use chopsticks to eat noodles rapidly spread on social media.

After that, many major official social media accounts also retweeted it to show their support. After becoming a hot topic of Weibo, #Chopsticks of Palace Museum# has received 28,000 comments and 240 million page views. The “Palace Fight” in December further heated up interest in the brand with sales in the two Taobao stores (the Palace Museum Taobao Store and Palace Museum Cultural and Creative Store of the Palace Museum created social records based on the “War of Lipsticks”).

Item 1. The Palace Museum Taobao Store announced that the pre-sales of lipsticks “already reached production thresholds”[5], and that the products were unavailable for sale until the following spring. So, what about its sales?

The first batch of presold products sold out within an hour after “Double-12” began. The sales of “Crane Matte Foggy Lipsticks” and “Spiral Moisturizing Lipsticks” reached 97,360 and 62,750 respectively, and total sales exceeded 160,000 units. Such huge sales of the Palace Museum lipstick were achieved within only a few days before and after “Double-12”.

Item 2. The Palace Museum Cultural and Creative Store cooperated with BIOHYALUX to launch the lipsticks with 6 colors, and the most popular “Langyao Red” achieved sales of nearly 10,000 units. Some users commented that the products of the two stores have their own characteristics – one wins in design, and the other wins in quality. 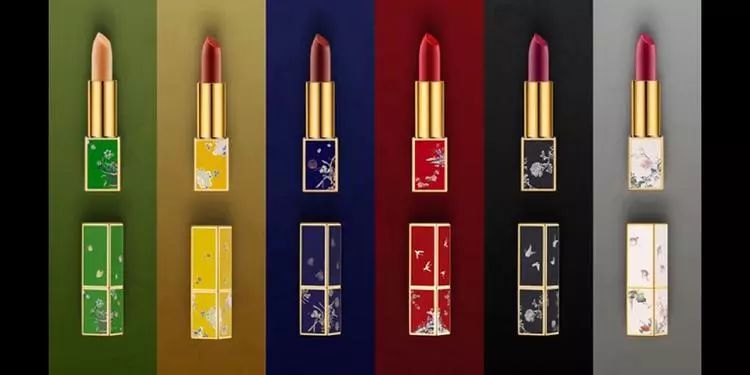 3. Imperial Palace popularity is the key to sales

Is it really enough for merchants to only offer creative design and excellent quality? Here, “topical popularity” also contributed to or even played a key role in the huge sales of the Palace Museum lipsticks.

4. Analysis of the success factors

The Palace Museum approaches success step by step. From the traditional marketing model to a re-branded creative model, it attracted millions of followers and created a turnover of nearly 1 billion CNY. So, what are the major factors?

The analysis of the users of the Imperial Palace Museum Taobao Store indicated that users aged 25-34 account for nearly half of the total users. In addition, users aged 19-24 and 12-18 are also the major consumer groups of its products.

What the brand did in order to maximize the sales via social media impact:

5. Defining your goal when doing rebranding in China

The Palace Museum has a complete and clear operational goal. Its media head said that he expected to deliver the image of “a warm Forbidden City” to the public through the social media platforms. From the coldness of history to current populist styles, the image of the Imperial Palace Museum undoubtedly won more favor.

When starting its Social Media rebranding The Palace Museum concentrates its efforts on branded contend when releasing the campaigns on social media. It is reflected in not only the choice of fonts, colours, sizes and details such as highlighting key content, but also the style of “simplicity” in the overall visual effect, so that the readers can feel relaxed and at ease while reading the content.

In terms of content, the Imperial Palace Museum not only uses allusions, but also innovates. For example, it even used the same pronunciation of “鳌拜” (Ao Bai) and “All Buy” as the key point to stimulate the shopping desire of the public.

In addition, the pictures attached also meet the aesthetic view of potential users, and both the content and the pictures can ensure quality and quantity on the basis of innovation. 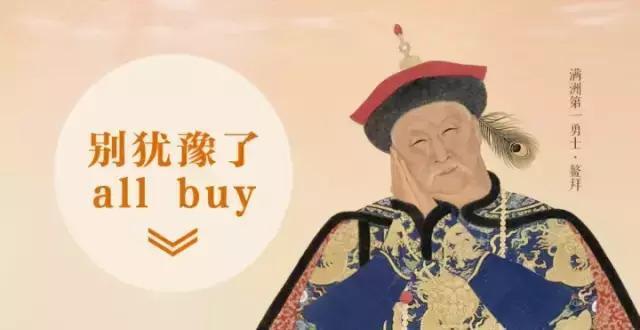 Moreover, successful user interaction has also won a lot of favor in Social Media rebranding. It enhances the sense of participation of users. By receiving more user feedback you understand the user experience in more detail, and can then optimize the products accordingly.

Besides the traditional reputation and long history, the success of the Palace Museum on social media is more likely based on the operation of an excellent media team, which is crucial for any enterprise or individual. How To Choose The Best Chinese E-commerce Channel In 2020