Our rates include translation, proofreading and quality control before delivery.

We apply a minimum rate depending on the language. For English to Chinese, the minimum price is 0.10€ per word.

Our rates also include the work of our experienced translators specialized in different fields in order to adapt to our clients’ projects and offer a wide range of translation services from English to Chinese. In addition, the translation price also includes the presence of a dedicated project manager who will follow the translation process and find the best translator for your project. 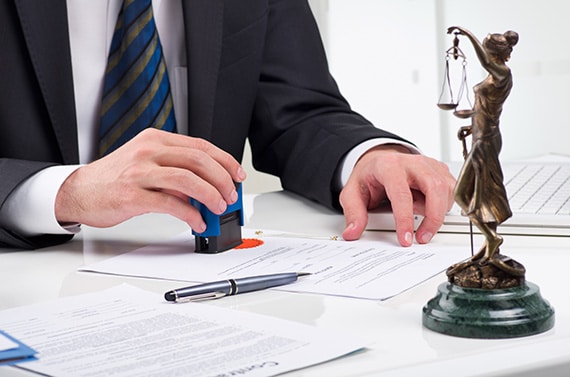 – How much does a sworn Chinese to English translation cost? –

The rate for sworn translation from English to Chinese will depend on the type of certification, which may differ depending on the country, such as China.

– The Chinese language and its nuances –

The Chinese language is composed of several dialects and nuances, both traditional and simplified. Indeed, depending on whether one comes from the north, the south, the east or the west, spoken Chinese is completely different although the written form remains more or less universal. There are more than 8 dialects spoken by millions of people, whose words, and tones change according to their geographical origin. In written Chinese, there are the traditional and simplified forms. Traditional Chinese is a complex writing system consisting of several lines and has a different character for each tone and syllable. Traditional Chinese was introduced in the 1960s to help reduce the number of illiterate people by creating a script with fewer strokes.

As a result of all of this, Chinese is a complex language to learn but also to translate if one is not a native translator and does not have a mastery of the language and its grammar. Machine translators are not able to grasp the common sense used in a character, and freelance translators may not be able to provide certified translations, subtitling for your projects or translations into a specific desired dialect.

– Our commitments and advantages for your Chinese translations! –