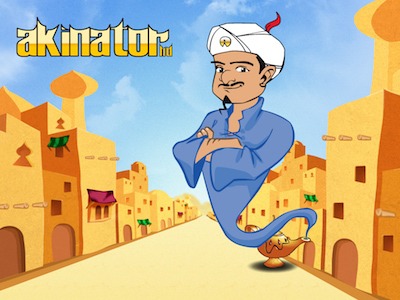 Chinese localization of a video game

We helped Elokence localize its AKINATOR game and we ensured that the work we provided met the requirements of the local Chinese market, allowing our client to seize new opportunities in Asia.
The localization included the adaptation of the language, but also of the way the questions are asked as well as the addition of new relevant questions, new local characters and the re-adaptation of the game according to government regulations. Translation of the website and the fitness application – CONCEPT2