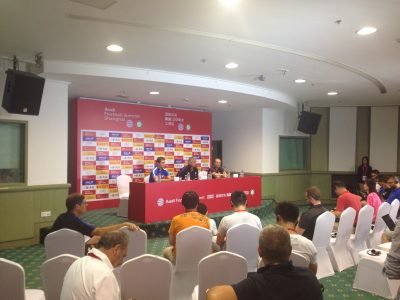 In July, the temperature of European and American football is not so hot, but Asian football fans have been fortunate to enjoy a fantastic football feast in China. Interpreting service for the Bayern Munich by HI-COM translation! 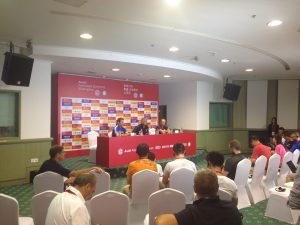 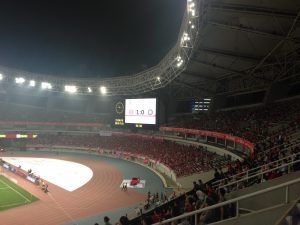 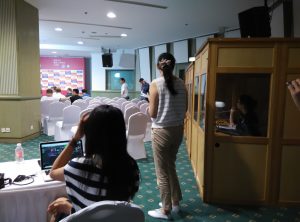 From 19th to 21st July, the “Audi football summit” press conferences were held at Shanghai Stadium with a live Internet Broadcast. We provided German-Italian-English-Chinese simultaneous interpreting services for these press conferences. 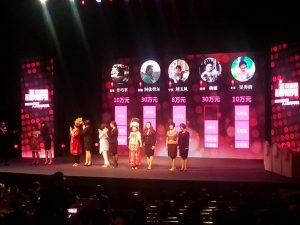 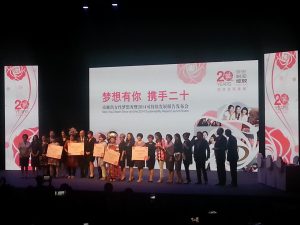 The idea of the dream show originated from the dream of the founder Ms. Mary Kay Ash. She wanted ED to help more ladies to achieve success with their own efforts. In the social and economic storm of “The public go for business establishment and innovation”, Mary Kay hopes to encourage more ladies to fight for their dreams. 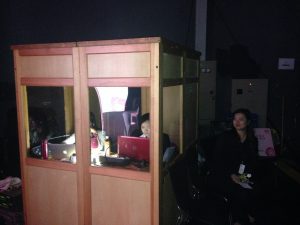 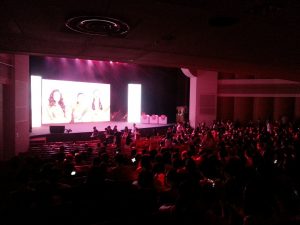 We are delighted to have participated in this Dream Show, providing voting devices, technical support, Chinese-English simultaneous interpreting services and equipment for this event.

On 11th November 2015 the 4th VDMA Mechanical Engineering Summit China was held at the Renaissance Shanghai Yangtze Hotel. As every year executives from Germany and China get the opportunity to listen to speakers addressing important topics related to the Chinese economy and how it affects their businesses. HI-COM had the chance to provide interpreting services for this event.

The conference consisted of 3 parts: Strategic Topics, Speakers on Lean Thinking & Competitive Advantage and Panel Discussion “Automation within China as an option to reduce costs” for VDMA Members.

Simultaneous Interpreting involves highly skilled and experienced interpreters, whom are familiar with the subject matter and technical terms. Due to the speed of receiving, translating and then delivering the message, interpreters need to be able to think clearly and act quickly under pressure. Simultaneous Interpreters usually work in pairs, alternating regularly to allow for optimal performance and accuracy. At the conference the audience is able to hear the interpreting through the headphones provided. The equipment has a few channels through with Conference Interpreters are connected to the audience. In case interpreting in more than one language is provided, the audience is able to choose from various languages channels. The delay between the speaker and an interpreter can vary from 1 to 3 seconds.

On February 12th 2015, the Good Life Embassy (TGLE), which helps the Spanish Olive Oil association promote Spanish imported olive oil brands and products in China, was held in Shanghai. This campaign ran for 4 days until February 15th at Green & Safe, which is a Spanish restaurant located at No.6 Dong ping road. We were invited to take charge of the consecutive Interpreting from SPANISH to CHINESE during the whole event. One consecutive interpreter was sent from our team for the opening ceremony and the 3-day workshops.

HI-COM is a multilingual translation agency dedicated to providing professional translation and interpreting services to businesses around the world. Working with more than 40 languages, HI-COM is the go-to localization partner for hundreds of companies and brands.